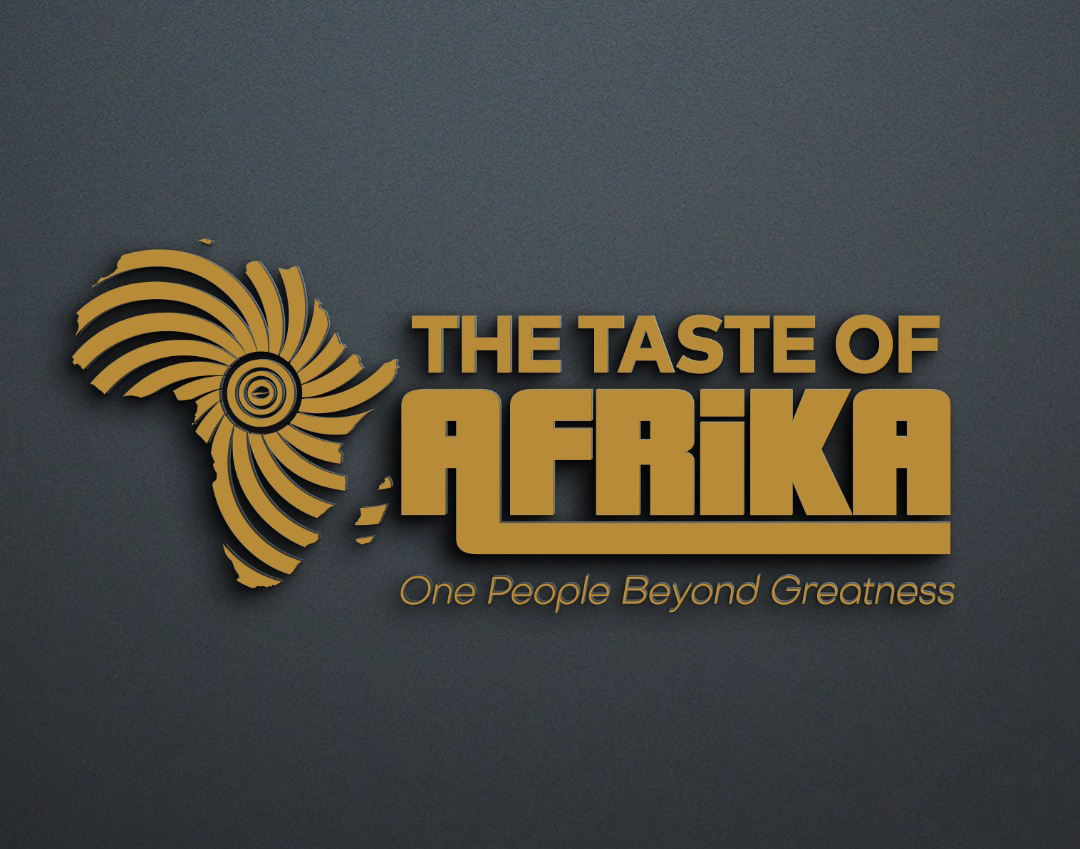 TABLE 54 FIVE  is the TASTE OF AFRIKA Entertainment Industry Commonwealth of 54 Afrikan nations in five zones, North, South, East, West and Central. This Conference of Afrikan nations will annually organise a continental meeting of all zones  who will take turns to host the 5day retreats, beginning with Ghana.

The five zones will have regional secretariats that will coordinate the functions and activities of the TTOA in their sectors and plan the annual conference aided by media schemes to be supported by a television series.

The television series, of same name, TABLE 54 FIVE will document the continental delegates conferences and also serve as a weekly media platform for TTOA business, creating awareness in all sectors on the state of the entertainment industry in Afrika. TABLE 54 FIVE will be a collaboration between TTOA and affiliates who will help facilitate the work of the conference secretariats in all five zones. 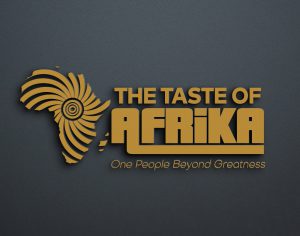