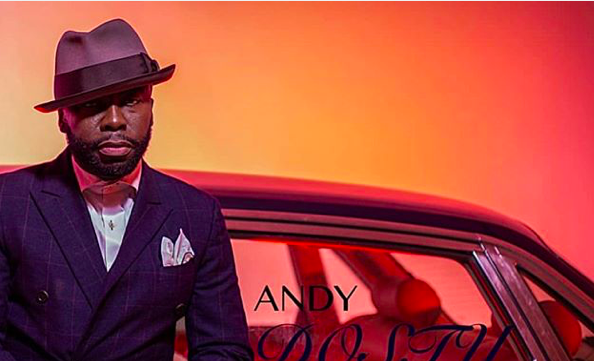 CONFIRMED: Andy Dosty will host the launch of The Taste of Afrika

The moment lovers of African arts and music have been waiting for is here as Andy Dosty, renowned media personality, has been announced as the host when the launching of The Taste of Afrika is due.

The launching of the biggest evolution of African arts and music, The Taste of Afrika is slated for early January, 2020 at a well-furnished place in Ghana’s capital town, Accra.

As planned, a lot of reputable organisations, institutions including, media personalities both local and international including Jack Knight, Jaz-O, et Al. will be present at the launch.

It’s worth knowing that The Taste of Afrika, is geared towards bringing on board African arts to tour around the respective African countries with series of arts’ programs.